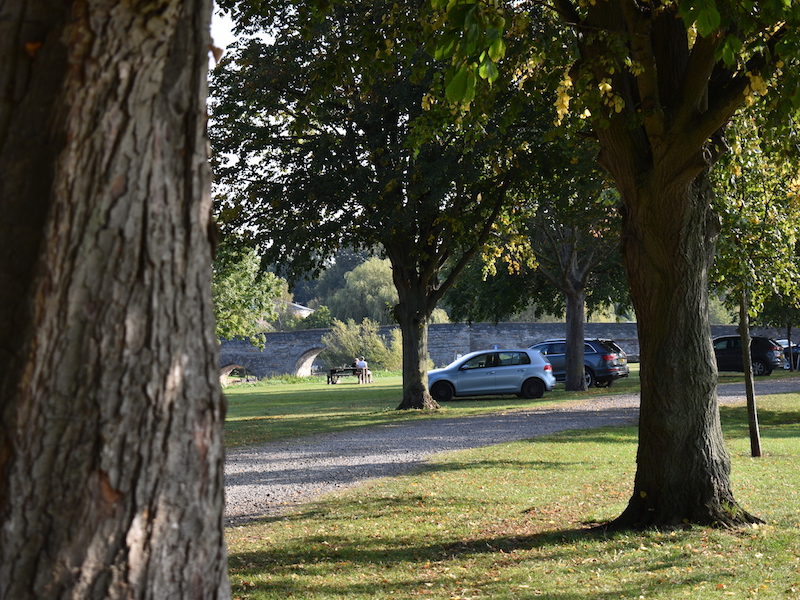 Are you looking for details of how to apply for a grant for your local community or sports association, or a free parking pass for Big Meadow? Visit our How To page for more info, as well as all the forms you need for download.
How To 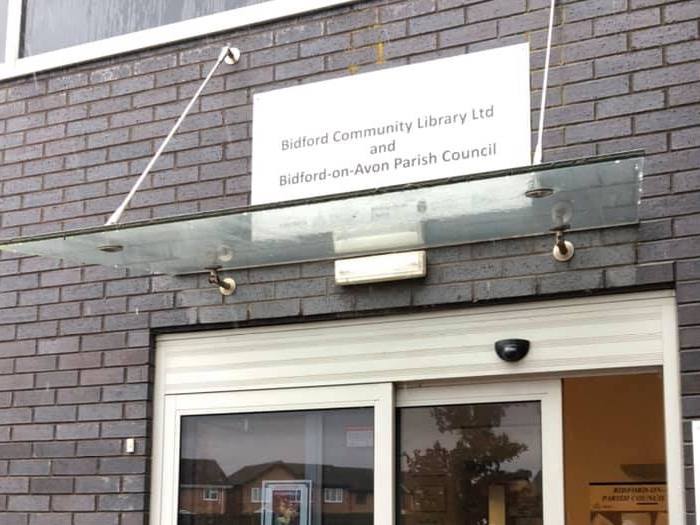 Contact details for your Parish Council and District/County Council members, dates of forthcoming meetings, agendas and past minutes. You can also find out about some of the Parish Council's procedures.
Parish Council 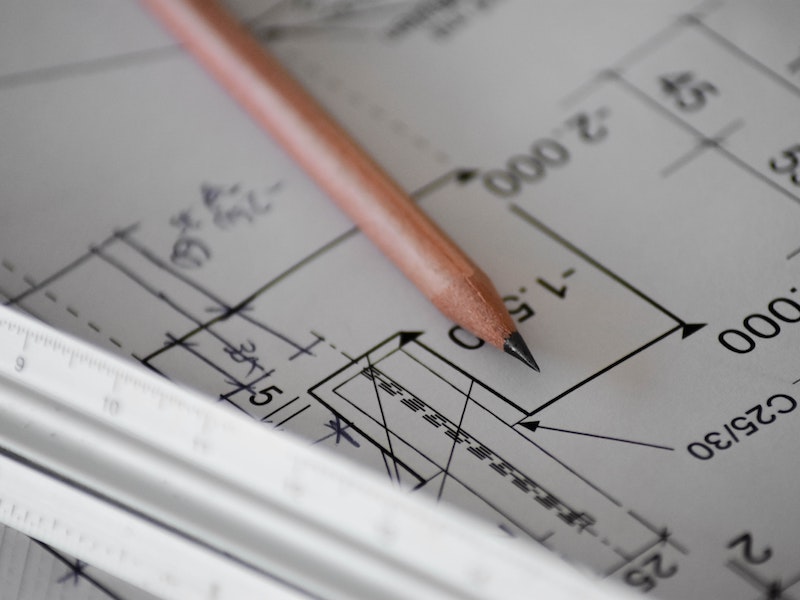 Read and download information about the Neighbourhood Development Plan for Bidford-on-Avon, as well as details of all current planning applications in the Parish via the Stratford DC online planning portal.
Planning 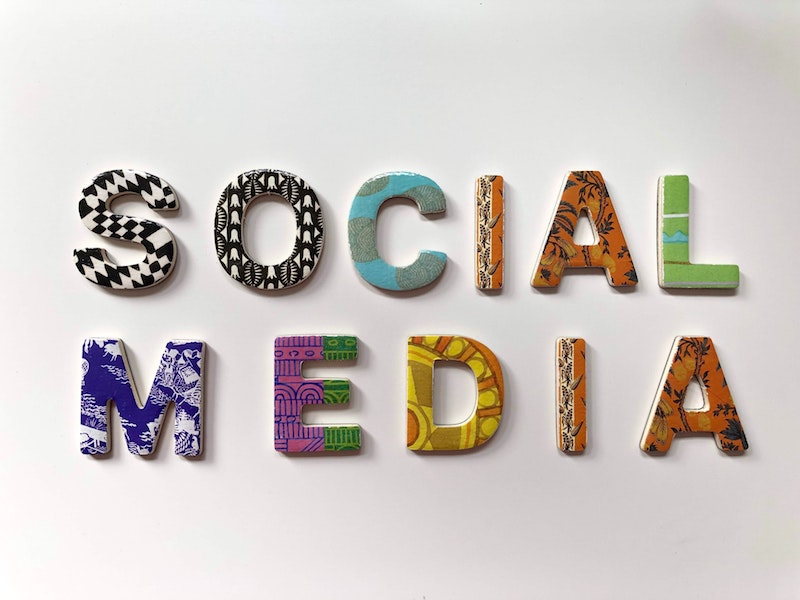 Bidford has grown quite considerably during the last years and now has a population of over 6000.

Its main feature is the River Avon – Bidford, Barton and Marlcliff were all built on the riverside, although Bidford has now far outgrown this and sprawls away to the north. To the north, Broom is by the River Arrow.

The village is blessed with a a number of Public Open Spaces, the largest of this being the Big Meadow, a 26 acre recreational park by the River Avon. There are other play areas scattered round the village as well a sports field (they belonged to the old High School, which closed in the 1980s) which became a Field in Trust during the Queens Diamond Jubilee.

All 4 settlements have Conservation Areas and Bidford’s Parish Church, St Laurence, dates back to 1276. Another Grade 1 Listed Building is Bidford Bridge, which crosses the River Avon and links Bidford with Barton and Marcliff.

Bidford is represented by Bidford-on-Avon Parish Council, which has been in existence since 1895 and belongs to Stratford-on-Avon District. Its 10 Councillors are elected every 4 years and, as the third tier of local government, it is the one closest to its community.

Agendas for meetings will be available below a few days prior to each meeting:

Here are the most recent and important news items in the Parish right now. You can view all of our news posts on the Latest News page.

The Alcester & Bidford Rotary Charity Breakfast will take place at the Crawford Hall on Saturday 2nd October, from 9.00am – 12 noon. Enjoy a freshl...

There will be a Harvest Festival Art and Craft Show on Saturday 2nd October, held at St Laurence’s Church and the Church Hall from 11am to...

We are pleased to announce that we are reopening the Bidford Dementia Cafe on Monday 20th September 2021 at Westholme Court, Westholme Road, Bidf... 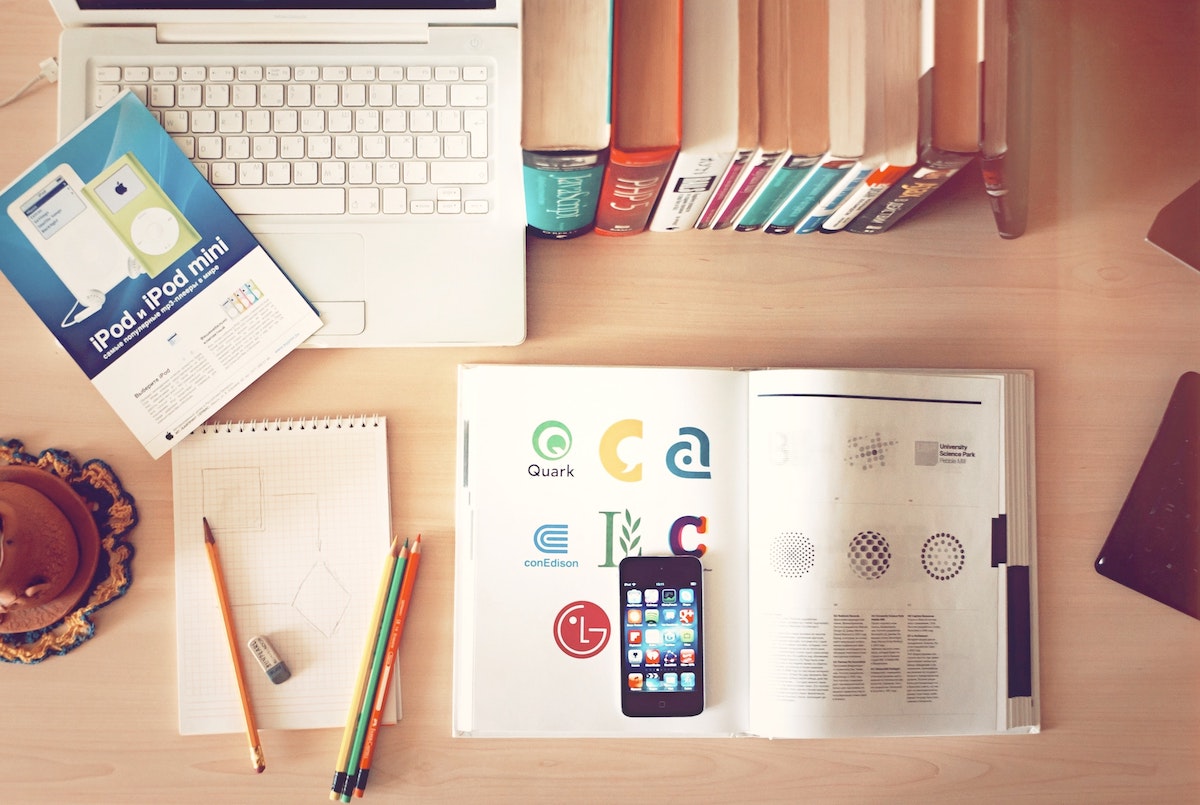 Are you just starting university or college? Bidford-on-Avon Parochial Charities can help. The trustees will again be making grants to people livin... 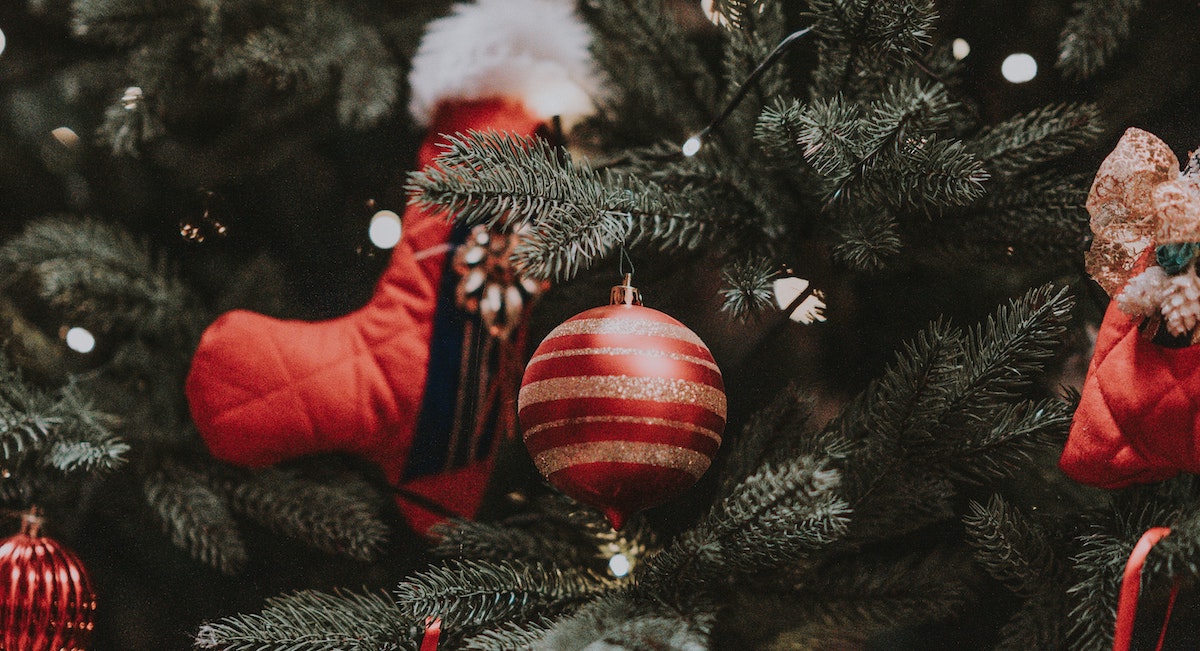 Please click this link to view and download a copy of the latest Community Speed Watch newsletter (opens PDF)....

"Bidford rocks!" was a regular comment during lockdown as Bidford's Facebook pages filled with gratitude for so many volunteers in the village.

How many of us know about the many regular enthusiastic volunteers we have in our villages such as our Fire-fighters, Dementia Friends, Rubbish Friends, Brownies, Bidford Banners and the Jolly Teapot? Then there’s the Youth Club, Christmas Lights, St John’s ambulance, the Library, the Derby & Joan Club, the Senior Citizens Party Group, Barton Village Fund, the Rotary club and Church groups. Added to that are all those who give their time and enthusiasm to make all the sports and social clubs so successful and inclusive. There are so many people in our community to be thankful for – not all of them known about.

So, after the months of lockdown the Parish Council has decided to celebrate and tap into this community spirit by setting aside a special fund for the village.  The £25,000 "Brighter Bidford” fund has been created as a positive way of demonstrating pride in our parish as well as encouraging visitors to come back to support our businesses when they can.

We’re looking for ideas that will have real impact! 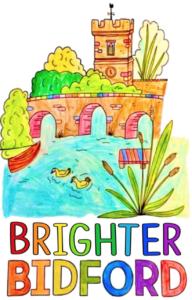 Early suggestions have included improving the look of roads into the village with planters and the sowing of wild flower 'bombs'. The roundabout is already having a general tidy up and we’re working with Warwickshire Highways to try to improve the chevrons.

Residents of Bidford, Broom, Barton and Marlcliff are encouraged to come up with ideas which can be sent to brighterbidford@gmail.com or by post to:

Any cookies that may not be particularly necessary for the website to function and is used specifically to collect user personal data via analytics, ads, other embedded contents are termed as non-necessary cookies. It is mandatory to procure user consent prior to running these cookies on your website.